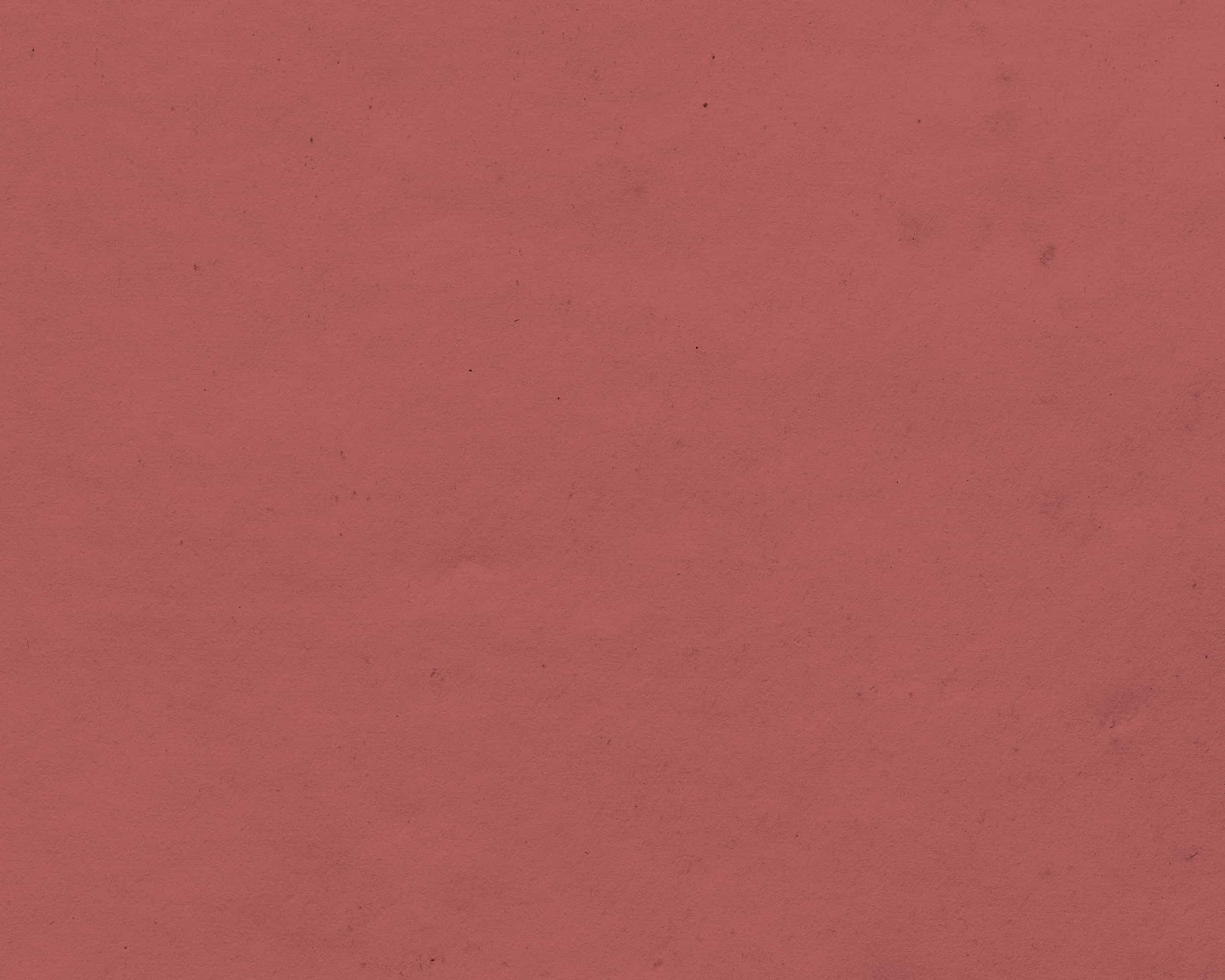 The Criminal Record Eraser also has first-hand experience relating to drug offenses. Our team of professionals continues to learn about changing drug laws and how they can impact your case. We also have other resources to help alleviate certain financial burdens that are expected in drug-related cases. Here are some of the types of cases we deal with on a regular basis. 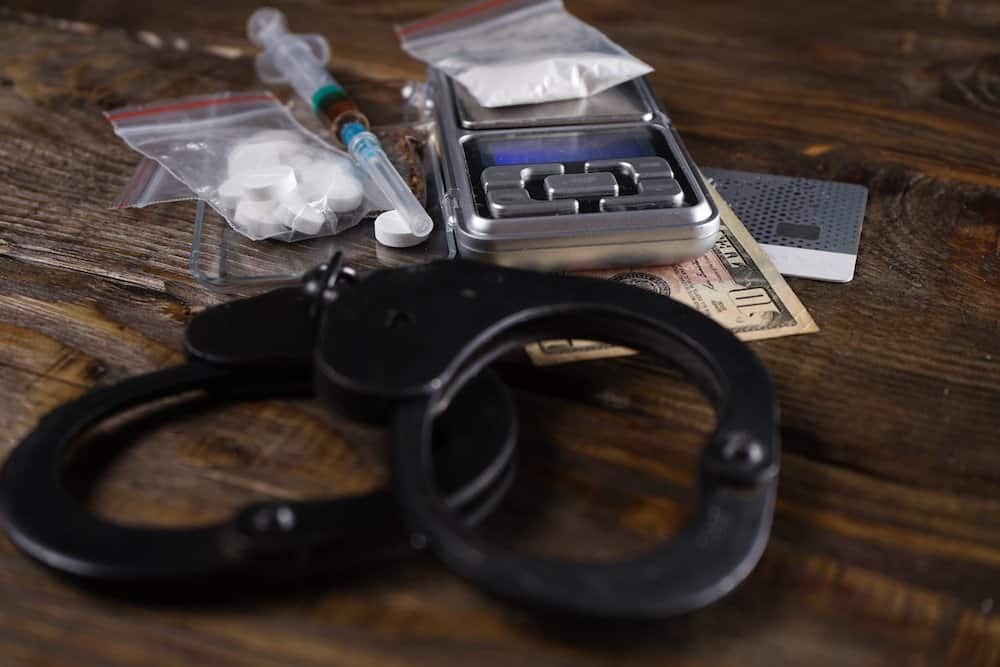 DWI, or driving while intoxicated, is a serious offense that can have devastating consequences. In addition to the dangers of drugs and alcohol, DWI also puts others at risk on the road. If you are convicted of DWI, you could face significant fines and jail time. In some states, DWI is also considered a felony offense. In addition to the criminal penalties, a DWI conviction can also result in the loss of your driver’s license and an increase in your insurance rates. If you are charged with DWI, it is important to seek legal assistance as soon as possible. An experienced attorney can help you understand the charges against you and the options available to you.

Possession of drugs with intent to distribute is a serious offense that can come with stiff legal penalties. If you are caught with drugs in your possession, the police may assume that you intended to sell or distribute them, and you will be charged accordingly. In many cases, possession of drugs with intent to distribute is considered a felony offense, which means you could face years in prison and significant fines if convicted. If you are facing charges for this offense, it is important to speak with an experienced criminal defense attorney who can help you understand your rights and options.

If you or someone you love has been charged with any of these crimes, contact The Criminal Record Eraser today. Our team of experienced attorneys are eager to partner with you and work on providing the best outcome the law has to offer.

Ready to Change Your Future?